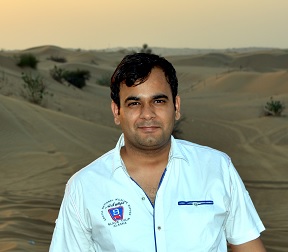 But if you create a solution in SSMS then all the files will be available in solution explorer and then you double click on any file to open in SSMS as shown in the figure below.

This is the advantage of creating solution files that all the sql script files will be available in the solution explorer and you just need to double click the desired script file .

One solution file contains multiple projects. It means you can logically divide the scripts according to different tasks. For example you can put the scripts related to Sales, HR, and Finance in the Sales Project, HR Project and Finance Project respectively.

Next I will write the steps to create a solution file using SSMS. Select SQL Server Scripts. Give the name to the solution and define the location where you want to store the file as shown below. Now to go solution explorer, this will appear on the right hand side of SSMS.

If it does not then either go to View under the menu options of SSMS and choose Solution Explorer or Press Ctrl+Alt+L ,this is the shortcut for solution explorer.

Under solution explorer one project appears which has the same name as that of solution. If you don’t want that name then right click on the project and remove it as shown below. Right click on solution explorer and create new project as shown below. 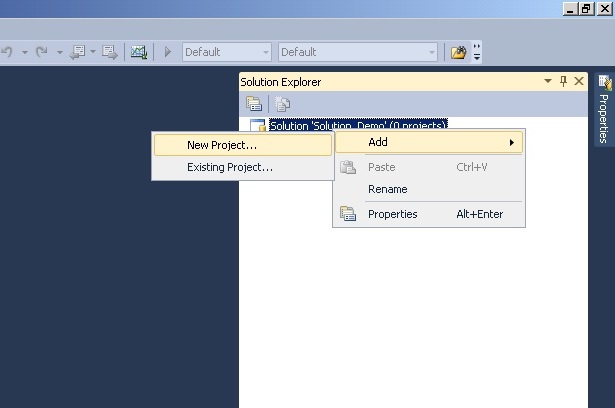 Write a project name. I am giving a name SalesProject to this project as shown below Right click Connection in Solution Explorer under SalesProject and create new connection as shown below. Choose the server name and type Authentication Information as shown below. You can also create multiple connections within connection option. 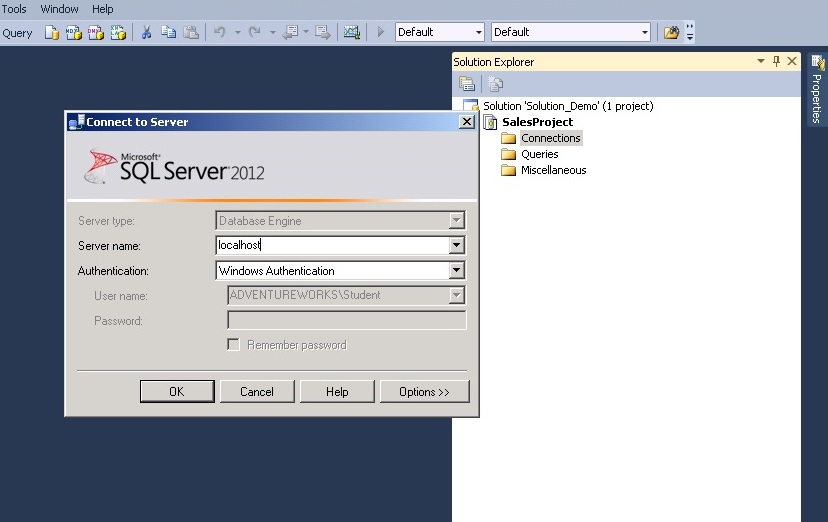 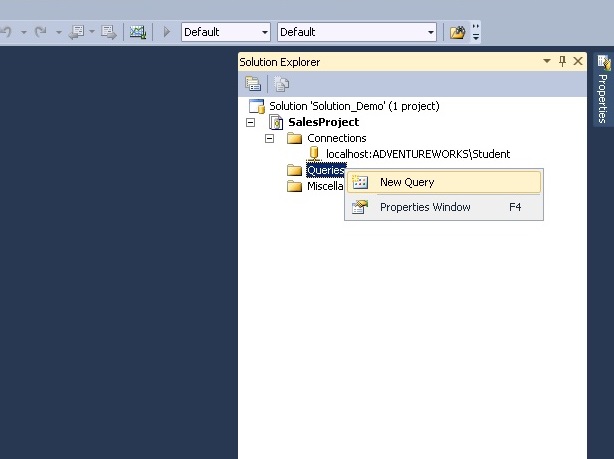 You can also choose Add Existing Item from the Project menu to include existing SQL Scripts into your project as shown below.